Guarantee of great professional outcome at the theme day on dispensing of liquid and pasty media.

It will be a tributary when SCANMASTER holds a dispensing workshop, a combination of seminar and exhibition in Roskilde Congress Center (Denmark) on Wednesday May 4th 2022.

SCANMASTER has previously held fruitful seminars for its customers with great success.

By this time combining seminar and exhibition, the intention is to create a more vibrant and informal atmosphere than with the traditional seminar form.

Participants are thus free to choose between the presentations on stage, visit exhibition stands, network with other professionals or discuss specific projects with the presenters and SCANMASTER’s main suppliers of dispensing equipment DOPAG, VISCOTEC and PREEFLOW who will be represented too.

Interesting presenters will deliver live and video presentations on stage throughout the day.

Among other things, they will talk about e-mobility, thermal management, coating and underfilling of electronics, 3D printing and much more.

In addition, SCANMASTER presents their unique developed 2-component machine, ViScaMix, which is primarily for encapsulating and potting of electronics.

Please, hurry up and sign up for an eventful and rewarding day where you will meet other professionals and specialists within dispensing of liquid and pasty media.

There is a guarantee of great professional outcome – this workshop becomes a tributary.

WHERE, WHEN AND HOW

Language: Presentations will be in English

Catering: Breakfast, lunch and cold and hot beverages are included

Price: Participation is free but binding. A no-show fee of 100 EUR will be charged, if not showing up.

Registration: As soon as possible via the form below as there will be a limited number of places!

The no-show fee lapses if I cancel the participation before 20 April 2022.

Cancellation must be in writing and sent to info@scanmaster.dk

Claus Würtz Nielsen received his B.Sc. Electronic Engineering degree from the Engineering Academy of Denmark in 1980.

For 10 years he was Technical Expert, Internal Connectivity at Nokia Danmark until he in 2010 became CEO of E-Consult International, where he is acting as Senior Technology and Reliability Expert, Electromechanics.

Title of presentation 1:
Why and When to Coat Electronics

Abstract:
When Electronic devices are exposed to humid or wet environments there is a high risk for malfunction caused by Electro Chemical Migration (ECM) if the PCBAs are not well protected.
ECM, Condensation, PCBA Coating solutions and cleaning will be explained and visualized by migration and coating video clips.

Abstract:
To assure a high reliability of mobile devices, the electronics and mechanics must be designed to withstand certain levels of mechanical drop/vibration and temperature variations, as well as liquid ingress and condensation.
The most dominant Field Failure types – solder joint cracks, corrosion and Electro Chemical Migration will be discussed and solutions as proper selection of PCB surface finish, Coating and Underfilling, explained. 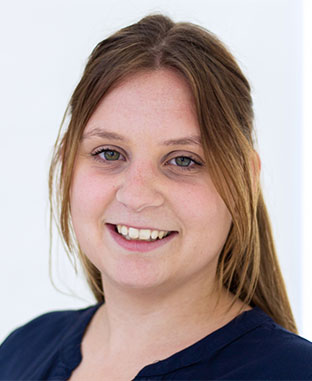 ViscoTec manufactures dosing & filling systems and dosing components for semi-automatic and fully-automatic production plants and assembly processes. The precise, reliable, fast and sophisticated technology convinces in the most diverse applications – and this worldwide.

I will talk about Thermal Management in E-Mobility: Process-safe dispensing of thermal materials 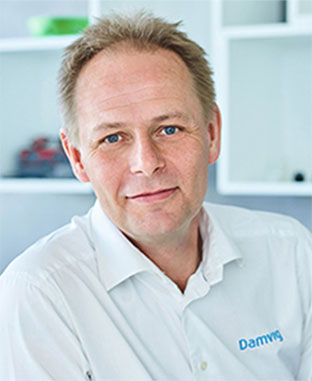 For example, in optimizing designs for the technology, choosing the right materials to achieve the desired results and financial calculations to show the realism of the projects.

Likewise, I give companies input on how to learn to think in the possibilities of 3D printing.

I will talk about the real possibilities that exist within 3D-print / AM, and come up with concrete cases. 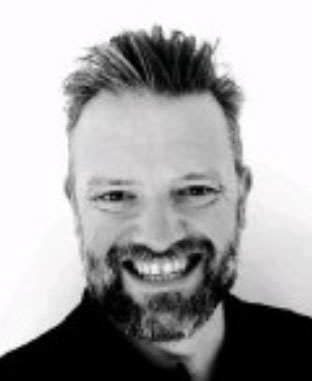 Graduate in Production Technology at UCL in Odense, Denmark.

Silitrade ApS is a trading company with over 10 years of experience in adhesive processes such as bonding of steel, plastic, etc. molding / potting of sensitive electronics as well as coating of electronic prints for a demanding environment.

How do you protect your electronics?

What is your thoughts for choosing either silicone, PU or epoxy for potting of electronics

What is most important for you in the process for choosing a material for protecting of your electronics. Supplier, Delivery time, Climate, Reach, Price, Support, or something else? 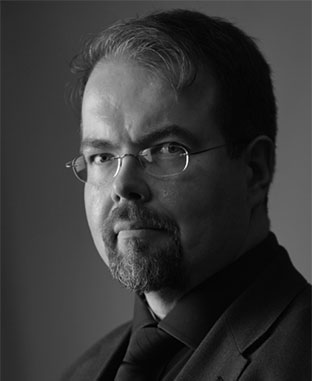 The Critical Importance of Thermal Management Technology for the Nordic Electronics Industry.

“Electronics is hotter than ever” is a phrase frequently uttered whenever the industry describes today’s development and the current digital revolution’s dependence on hardware.

However, this means that the phrase also has another, more literal meaning; no less true: electronics are getting hotter than ever also because the power density — the density of components that do things, and thus consume power, and therefore generate heat — is higher than ever, and growing rapidly.

The thermal challenges, and the ability to solve them. thus embed a critical, indeed fateful, issue for the industry: In the race to win the contracts for the next generation of electronics, sooner or later a point comes when the winner is the one who has best managed to stave off the next Power Wall; in other words, inevitably: the one that is best able to employ the most superior thermal management technology.

And yet, paradoxically, this is an issue that sees little focus or systematic approach in both industry and academia, especially here in the Nordic countries. 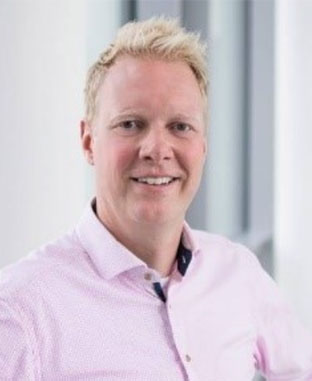 Robert Boks is a Business and Sales Development Manager
at Panacol-Elosol GmbH.

Studied Mechanical Engineering at the University of Applied Sciences in Enschede (NL).

Working with light curing adhesives becomes more complex. During this partly interactive presentation we give an inside in how to deal with those materials from transport till curing.

All topics you can think of will be highlighted: the right transport conditions, proper thawing of different materials, protection of the dispensing area, the choice for the right curing wavelength as well as suitable curing devices..

You can find out more about which cookies we are using or switch them off in settings.

This website uses cookies so that we can provide you with the best user experience possible. Cookie information is stored in your browser and performs functions such as recognising you when you return to our website and helping our team to understand which sections of the website you find most interesting and useful.

Strictly Necessary Cookie should be enabled at all times so that we can save your preferences for cookie settings.

If you disable this cookie, we will not be able to save your preferences. This means that every time you visit this website you will need to enable or disable cookies again.